A new patch is now available for Elium – Prison Escape.
This patch features a big content update including the inclusion of health potions, two handed swords, and several level improvements.
Additionally a number of smaller graphical improvements, optimizations and bugfixes are included.

Get Updates by Email

Patch v1.04.12 is out! It provides a fair performance improvement as well as some small graphical improvements and… t.co/WA8wqlP3V0 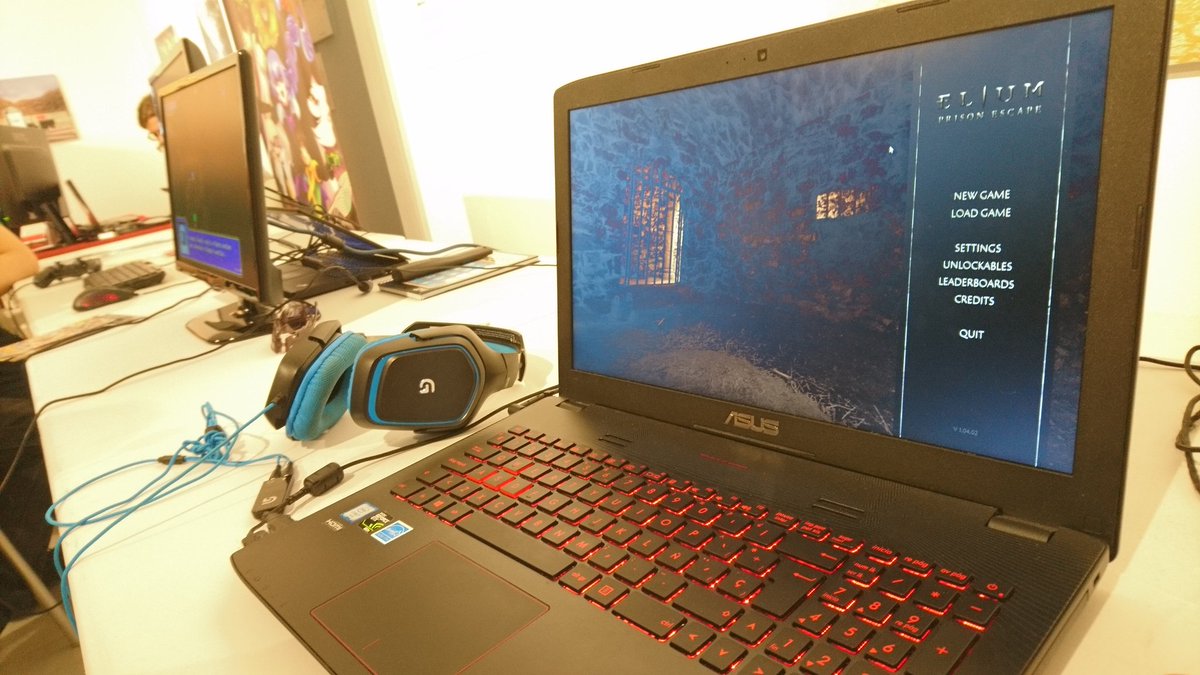